If you're running Fanurio for the first time on OS X 10.8 (Mountain Lion) or later, you will probably see the following message:

This message is misleading because there is nothing wrong with Fanurio. OS X 10.8 introduces a new security feature called Gatekeeper that prevents certain aplications from being installed.

Here's how to configure OS X to allow Fanurio to run. 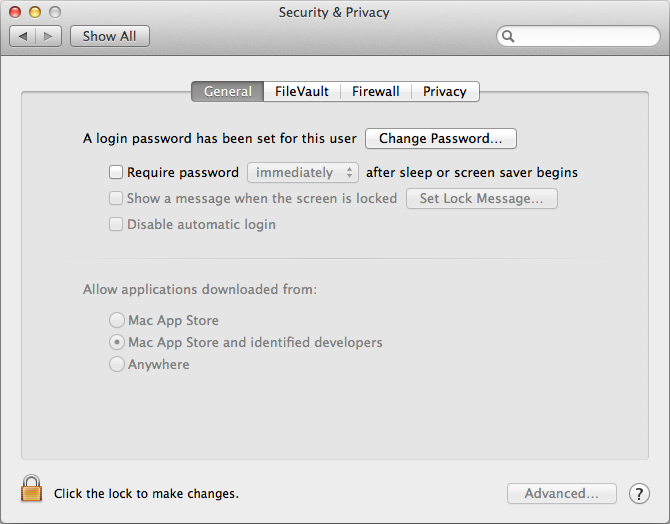 Click the lock icon to authenticate and select "Anywhere". Now you can run Fanurio because OS X will allow it.

When you launch Fanurio, you will see the following message. Just click Open and it should start.

After you launch Fanurio, you can go back to System Preferences and change back the launch setting to "Mac App Store and identified developers".

Future versions of Fanurio (since March 2, 2015) will be able to run when the launch setting is set to "Mac App Store and identified developers".