We're very happy to announce that version 4.0-beta1 is now available for download. 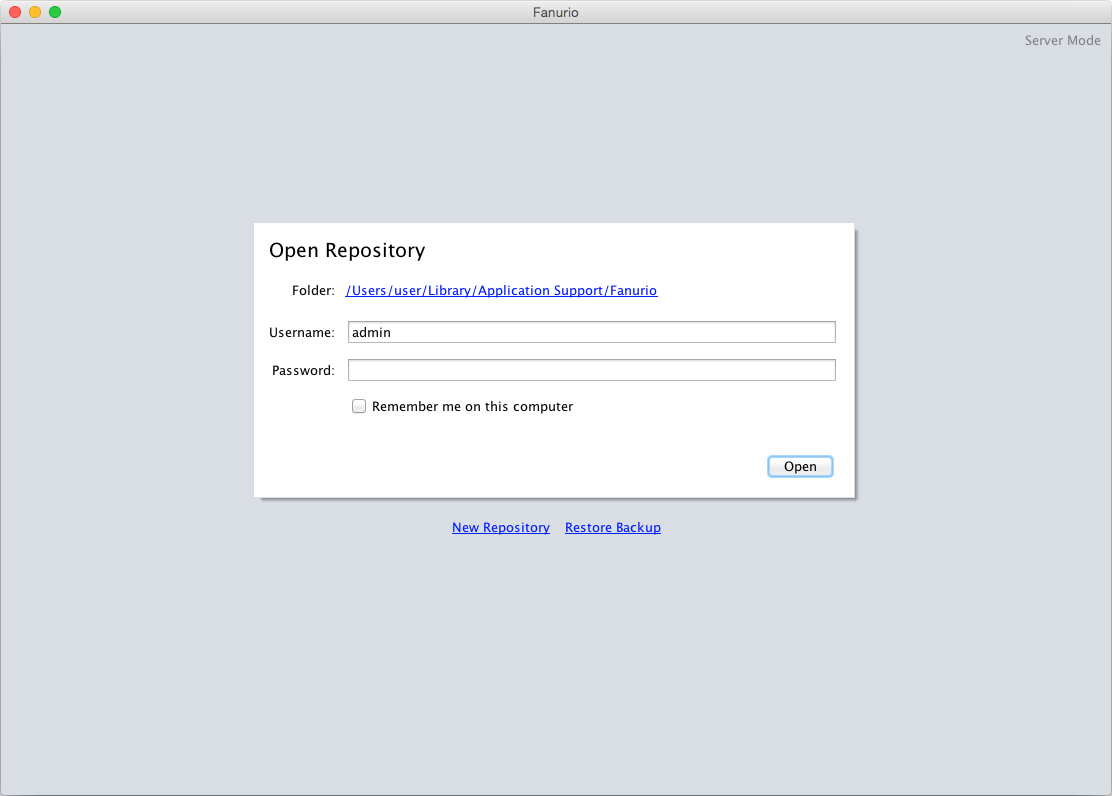 When we set out to build Fanurio, our goal was to create a time tracking and billing application that would help self-employed people manage their business. Today, Fanurio is a mature application that is used by people all over the world to track time, manage projects and get paid for their work.

Over time, we've seen how some of our users have grown their business to a point where they had to hire more people. Since they loved using Fanurio when they were working solo, they asked us if there will be a multi-user version that they can use with their teams.

Up until now, we've focused on building a great product for freelancers. Now it's time to take the next step and make Fanurio available to teams as well. Starting with version 4.0, we're redesigning Fanurio to handle time tracking and billing for freelancers and teams.

From now on there will be two versions of Fanurio, a standalone version and a server version.

What's different about the server version

Unlike the standalone version, the server version makes it possible for multiple users to work together on the same projects. The difference between the two versions can be summarized as follows:

More specifically, the following features are available only in the server version:

Although the server version has specific features, it's not a separate application. The same application can run in standalone mode or in server mode depending on the registered license key.

How to install the server version

Up until now, the only reasonable solution to run Fanurio on multiple computers was to synchronize data through a file synchronization service like Dropbox, Google Drive or Microsoft OneDrive. But this solution has a downside, you have to quit Fanurio on one computer to use it on the other. If you don't do this, your database will be corrupted.

If you don't want to upgrade from the standalone version to the server version, you can continue to synchronize your data through a file synchornization service but you need to be careful not to run Fanurio on more than one computer at a time.

Should I use this version?

We're releasing this version mainly for users who don't want to wait until we finish implementing all the features. The following things are on our todo list for the final release:

This beta version is recommended for teams who don't need to set access rights for their members and for single users who need to use Fanurio on multiple computers.

Please let us know if you would like to try the new server version. We'd love to hear what you think about it.